W have received news of an exciting project from Headway UK if you are interested follow the link below…
The Director of an upcoming documentary Beyond Mother Love is looking for brain injury survivors to take part in her new feature film.
The documentary follows a family’s quest to find organic, mixed-ability friendships —outside of family ties or paid caring roles. The film is being made in partnership with Vue Cinemas and King’s College London. King’s Institute of Psychiatry, Psychology and Neuroscience will be conducting a qualitative research study among the film’s participants on the same subject of mixed-ability friendships.
As the documentary is very much a grass-roots project, they are looking for a range of participants and stories to feature in the film, and are wondering if Headway and our brain injury survivors would like the chance to take part.
The criteria for the film in general is:
Groups of three or more friends where at least one person in the group has a significant learning disability, cognitive impairment or dementia
Groups may be any age from five years upward. This might include a group of school friends, a group of housemates or a group of friends living in a retirement community
Groups may be from any background and we can provide an interpreter if needed
Selected participants would be filmed with their friends in their daily life, and be invited to talk about the highs and lows of being friends together.
Selected applicants will be screen tested in June 2022, but the director does want to make it clear that as they are looking at a vast range of friendships, they will only be able to feature a small number of those in the final feature.
So if you know someone who is supported by your group or branch, and has a great network of friends, perhaps you would like to share the Beyond Mother Love casting call with them…
About 1 — Beyond Mother Love 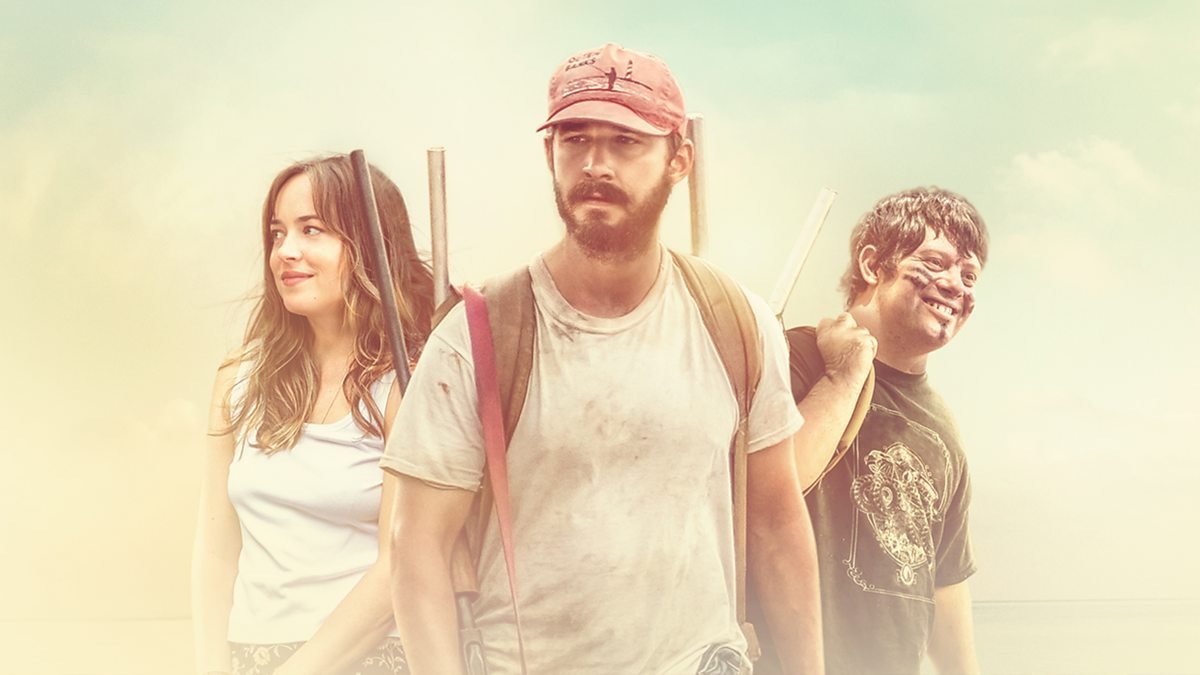