Brought to you by Carole Foster

A little about me.

I have been a member at Headway North Staffs since April 2018 and during that time it has been my privilege to listen to some remarkable stories from my fellow members, about their experiences of living with a brain injury. I have also witnessed at first hand the journey they are on and the incredible progress they have made.

Here are individual stories and recollections  from members and staff I have interviewed. 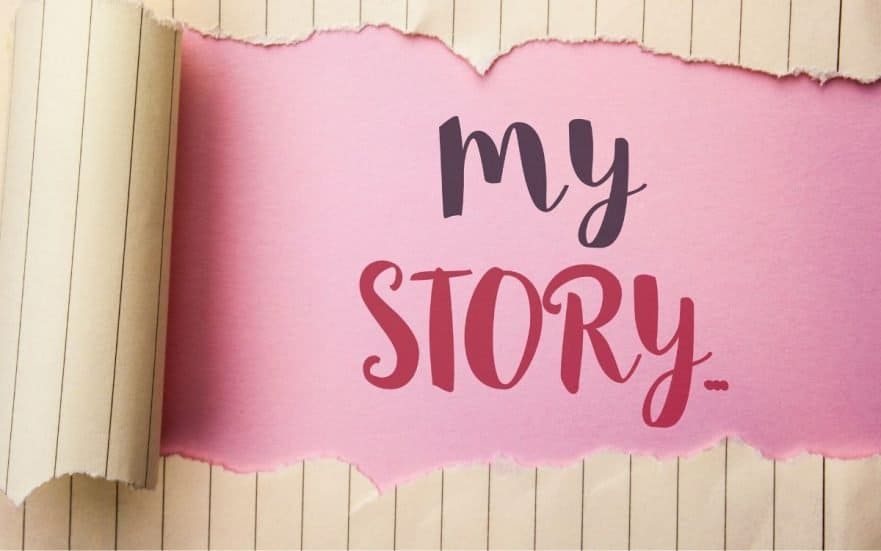 Darren originates from Margate but at the age of 26 he moved to Stoke-on-Trent where he now lives with his partner and three children. He had his own experience of trauma in 2014, when he was involved in a horrific accident at work which meant that he needed twenty-three operations and 12 months to recuperate.

He has been involved with Headway for approximately 6 years, starting off as a volunteer. He was soon offered a full-time job which was quickly followed by his appointment as Operations Manager, a position he still holds today

Darren has learned through his own experience that people were treated differently. He was able to empathise and he recognised that all customers need someone to talk to.

What he particularly likes about his job is the people, knowing he makes a difference and being part of their story.

In the future he would like Headway to have its own residential unit for respite to help families.

Rob is 49 and married with grown up children, one of whom works in the care services. He is very proud of all his children and family means a lot to him.  He used to work as a butcher. For as long as he can remember he has been interested in music and also enjoys quizzes.

Three years ago, his health changed dramatically when he experienced both a heart attack and a stroke. The immediate effects were on his memory. He can recall things from far back but he struggles to remember things recent or current.

Since coming to Headway in 2019 he has been involved in activities which help him to use his memory, such as memory games and quizzes, the latter of which he excels at.

Rob states that since coming to Headway he has started to get to know some of the other members and join more and more in the quizzes which stimulate his memory and indicate his depth of knowledge which is being realised.

He feels he will be happier when people are less spread out. He thinks that Headway plays a good part in his journey towards recovery